Recommendations of the working group 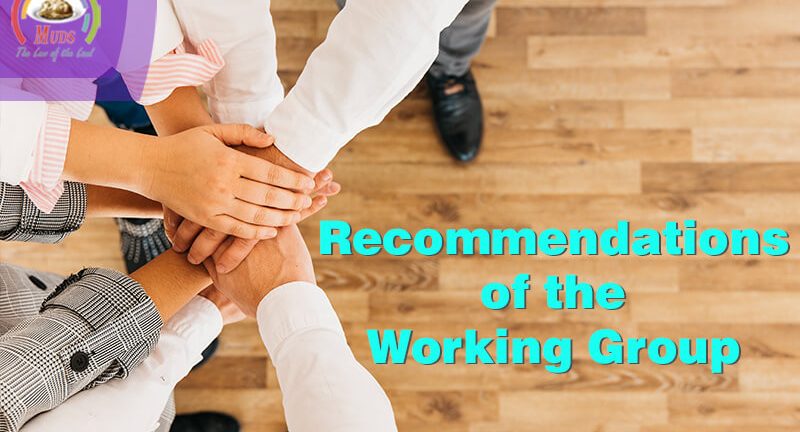 Recommendations of the working group

In the previous article we had discussed about the legal framework of tackling the group insolvency. You may gain insight via Click Here.

In this article our point of discussion would be the recommendation of the working committee in context to tackling the group insolvency.

On this note the recommendation laid down by the working group are as follows:

The Procedural coordination could only be beneficial for the creditors of two or more group entities when it generates a greater value than those cases where the insolvency proceedings of such entities are completed independently by increasing recoveries or lowering costs. Thus mandating procedural coordination in all cases is unlikely to lower costs of insolvency proceedings or maximum value. Thus working group recommended that procedural coordination mechanisms ( other than cooperation, coordination and information sharing ) should in principle be enabled by law, however  flexibility should be granted to not opt for or apply these mechanisms in those cases where they don’t help maximize value of assets or lower costs of proceedings.

The Working group further recommended that insolvency professionals, CoCs and Adjudicating Authorities should be mandated to cooperate, communicate and share information with each other.

Therefore, on analyzing the international practices and consultations with stakeholders , the Working Group is of the opinion that procedural coordination mechanisms  promotes efficiency and reduce costs, and are largely facilitative in nature .

To conclude, the working group has recommended that following procedural coordination mechanisms should be provided for in the manner discussed below:

When the adjudicating authority accepts the application to commence the insolvency resolution process for multiple companies, then that adjudication authority can order that a single public announcement should be made for all companies.

Hope that this article was informative in providing an insight about the recommendations as laid down by the working group.