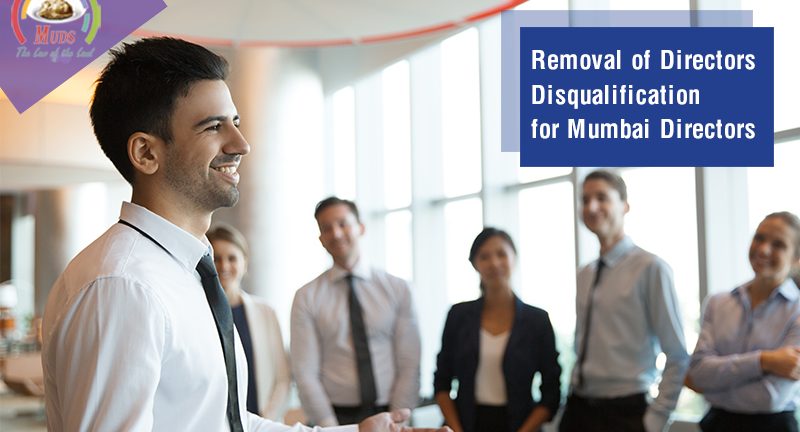 Are you a disqualified Director in Mumbai looking to activate your DIN easily?

If the answer is ‘yes’ keep reading till the end and know how you can become a director again and bring back your career and life on track.

Were you disqualified because you were a director in a struck off company?

The Ministry of Corporate Affairs (MCA) undertook a massive drive and struck off lakhs of companies assuming that they were either shell or fraudulent companies. These companies had failed on compliance of Annual Filings that was required as per Section 248 of Companies Act, 2013. As a side effect, this led to over lakh of directors’ disqualification of such companies, as was specified under Section 164 (2) of Companies Act, 2013.

The DIN of all such directors was deactivated and they were not to be appointed in other active companies too, thus putting an end to their career.

What remedies are available for directors like you who have faced disqualification by the ROC under Section 164(2) of Companies Act, 2013?

If you are one of the many directors in Mumbai who are suffering the destiny of having been disqualified and forced to face five years of exile, then your career must have come to a standstill. The Companies Act, 2013 gives only one option to activate your DIN and that is the struck off company may appeal with the National Company Law Tribunal (NCLT) u/s 252 for restoration.

After the NCLT passes the orders for the revival of struck off company then you are required to put a request with the concerned ROC for the restoration of your DIN.

But in case the struck off company does not want to be revived, then what do you do? How do you activate your DIN?

The Companies Act, 2013 gives you no option to get your DIN activated all by yourself. This means your fate depends on the company which has been struck off. This can be a very painful situation because then you will have to wait for five long years (from the date of strike off of the concerned company) and then you can reactivate your DIN and start your career again.

What such disqualified directors in Mumbai want to know now is if there is any other way of activating the DIN even if the struck off company does not want to be restored?

There certainly is a legal route which can be taken up by aggrieved directors like you in Mumbai. You have the right under Article 226 of the Constitution to file a Writ Petition before the Bombay High Court.

This option has come up as a viable solution and many disqualified directors have explored it since 2017 in various High Courts and the judgements have given a new lease of life to many Directors’ careers.

What are the grounds on which the Write Petition can request activation of DIN?

There are several legal points that have been raised against the decision of MCA and therefore, in favour of aggrieved directors.

One of the main grounds is that the action is a violation of the principle of natural justice as the ROC had not intimated the Directors about this move and did not give them a chance to rectify the error.

Second, the very strong point is the retrospective implementation of provisions of Companies Act, 2013 due to which this situation of non-compliance occurred.

What can you do?